Agricultural News
Home » Agriculture News » Devastated agricultural economy has been destroyed by the rain: the farmer board 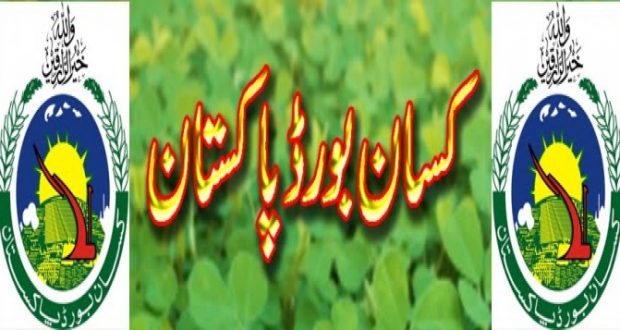 Devastated agricultural economy has been destroyed by the rain: the farmer board

Chaudhry Nisar Ahmad demanded the government to declare rain and flood hit areas as calamity hit areas to avoid further loans. Kisan Board Pakistan (KBP) said that near the inflation of fertilizers, electricity, oil and gas, the devastated agricultural economy has been destroyed due to heavy rainfall and storm. Chaudhry Nisar Ahmad said that standing crops of gram and wheat on million acres of land in Balochistan, Punjab and other provinces had been destroyed. Wheat yield would be reduced up to 33 per cent whereas rain/hailstorm also left negative impact on vegetables. A delegation of farmers from South Punjab led by Jam Hazoor Bakhsh called on Kisan Board Pakistan (KBP) president Chaudhry Nisar Ahmad here tomorrow. During the meeting the delegation apprised the KBP president about their problems that occurred due to the recent rain and hailstorm. Farmers have no money to pay for loans and future crops, especially for rice and sugarcane cultivation. The wheat and gram production has been severely affected, which has a risk of famine. They demanded that taxes should be forgiven for the disaster flood affected areas  and pay for the farmers.