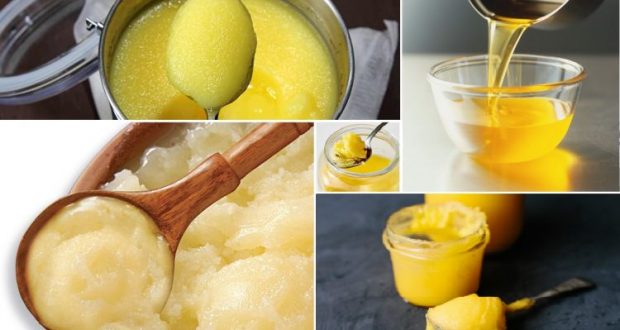 The Pakistan Vanaspati Manufacturers Association (PVMA) demanded the government to withdraw five percent additional customs duties and three percent value-added tax on imported oil. PVMA officials called for this in meeting with traders and industrialists. He said that the Pakistan is the world’s third largest importer country of Palm oil, which imports about $ 2.5 billion edible oil and over $ 1.5 billion edible oil seeds in a year. Despite repeated government announcements and remedies, additional taxes on ghee and edible oil were not recovered which caused around 15 to 20 increased in the cost of production of ghee and edible oil. He said that 70 per cent of Pakistan’s population is dependent on vanaspati oil, which is an import of raw materials, palm oil. To boost the local seed production, the tax on import seeds should increase by 25 percent, so that the domestic oil production can be self-sufficient.

2019-07-13
Amira Batool
Previous: To achieve best yield of Groundnut , appropriate amount of fertilizers must be given to crop.
Next: More incentives should be announced for agri sector in budget