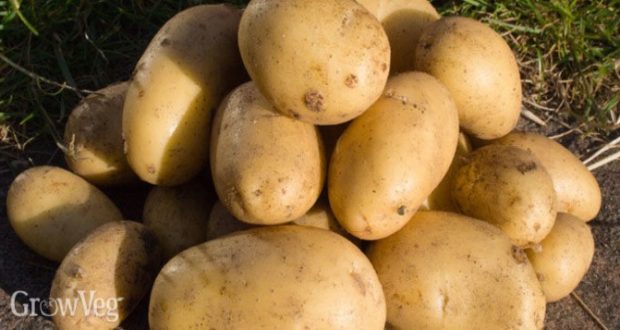 Demand for potato based food products increased throughout the country

During the recent period, potato cultivation has increased all over the country including Punjab. Due to the total amount of minerals and proteins, where potatoes are used as balanced diet it is also used to make other food commodities. The demand for the potato products has also increased, with which stakeholders are getting huge profits. Potato cultivation continues throughout the country all around the year and in the past few years thousands of acres have increased in potato-based cultivation. It has been observed that due to lack of standard seeds, the diseased seeds of potatoes are being bought from the local market which results in low production. Preparation of land for potato crop is also very important in which fertilizers are also very essential.