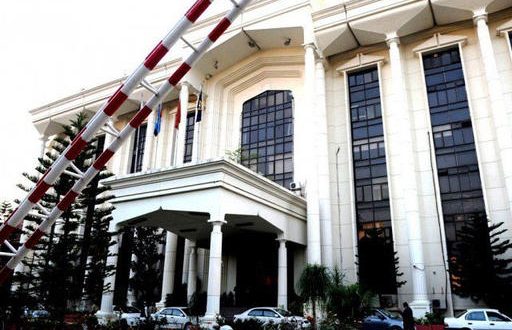 DAP import: No breakthrough in talks on fertiliser subsidy claims

ISLAMABAD: A meeting between fertiliser importers and government officials remained inconclusive on Monday as the latter sought two more weeks to resolve the problems arising out of delay in settling subsidy claims on the import of di-ammonium phosphate (DAP).

Ministry of National Food Security and Research Secretary Abid Javed chaired the meeting, which was attended by officials of the Federal Board of Revenue (FBR), Ministry of Finance, Ministry of Industries and representatives of fertiliser importing companies. According to a source privy to the meeting, fertiliser importers informed the government about their decision to increase DAP price by Rs300 per 50kg bag as the government had failed to establish a mechanism for processing the subsidy claims submitted by them over the past three months.

They said the FBR was required to come up with the mechanism but it was still uncommitted and had not been able to set the framework. Responding to the concerns of fertiliser companies, the national food security and research secretary assured them that he would meet the FBR chairman to remove the impediments and sought two more weeks in this regard. He would also talk to provinces and the Ministry of Finance about depositing the subsidy in accounts of the State Bank of Pakistan.

Earlier, the fertiliser importers had warned the government in a letter that they would increase the DAP price by Rs300 per bag because no mechanism had been put in place to pay subsidy to the importers for the past three months. The decision was taken in a meeting of the Fertiliser Importer Council on Friday.

“Although the importers have been passing the subsidy on to farmers by giving a concession of Rs300 per bag since June this year, they have not received their claims so far,” said the letter. It said the FBR, which had been required to establish the subsidy payment mechanism, could not perform the task. The federal government also did not take any steps to deposit the subsidy in the State Bank of Pakistan, it added.

The importers contended that they were working on very narrow margins and their finances had been choked for months due to delay in releasing the subsidy. The subsidy is higher than the profit margins and they have little motivation to continue with the concession. As a result of liquidity crunch, they are compelled to increase the DAP price by Rs300 per bag.