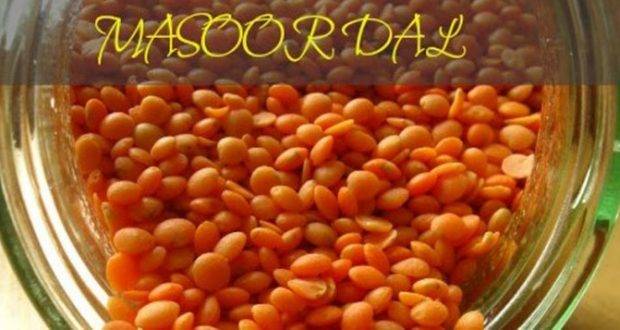 Cultivation Of Masoor must be completed by 15 November, Agriculture Department

Department of Agriculture has directed that the cultivation of Masor must be completed till November 15. According to the source, approved varieties Masoor 93, Niab Masoor 2002, Nab Masur 2006, Punjab Masoor 2009, Chakwal Masoor and Markaz 2009 etc. Seed rate should be kept from 10 to 12 kg per acre .The spokesperson said that cultivation after 15 November , production will begin to decrease per acre.They said that for one acre one bag DAP or one bag of tripple super phosphate or half bag urea is required.