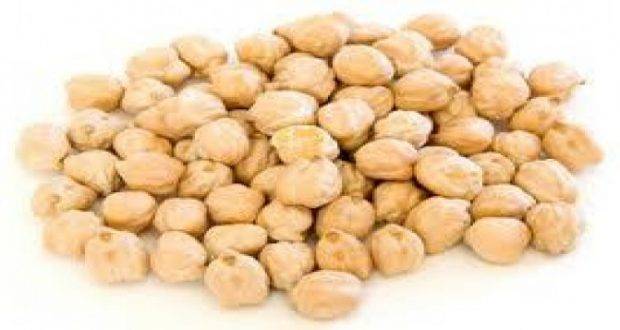 Cultivation of Gram will start from 25th September

In irrigated areas use one or half bag of DAP for crop, agriculture department.

Agriculture department has directed farmers to start cultivation of gram from 25th September, while the approved varieties have also been announced. Agriculture department said that the farmers should start cultivation of gram in northern districts of Punjab includes Attock and Chakwal from September 25th to October 15th . In Gujarat, Jhelum, Rawalpindi and Narowal cultivation should start from 15 October till November 10th . In Thal areas including Bhakar, Jhang, Khushab, Mianwali and Layyah start from 1st Oct to 30th Oct and in Faisalabad, Sahiwal, Multan, Bahawalpur, Bahawalpur and other districts of Central Punjab cultivation of gram starts from 15th Oct to 15th November. Approved desi varieties of Grams are Punjab 2008, Thal 2006, Bhakkar 2011, Battal 98, Bilkasar 2000,Wanhar 2000,CM 98 and approved varieties of Kabuli Channa CM 2008, Noor 2009, Noor 91 and Noor 2013. Farmers must treat seeds with fungicides before cultivation. Seed rates of both Desi and Kabuli channa is 30-35 kg per acre. Farmers should use One or half bag of DAP.