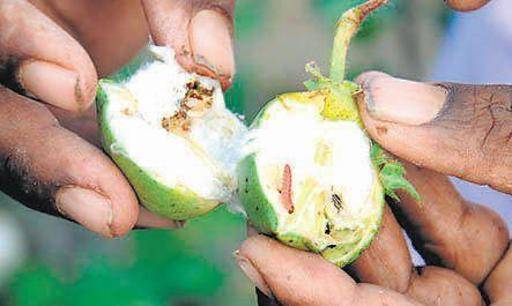 MULTAN: The Punjab government has lifted ban on cultivation of cotton before April 15, allowing farmers to start sowing. According to Agriculture Information Assistant Director Naveed Asmat Kahloon, the section 144 imposed in this regard had also been lifted. He said the decision had been taken due to increasing temperature and measures taken by the provincial agriculture department against pink bollworm (Gulabi Sundi).

He said due to increase in temperature during the last fortnight of March, pink bollworm faced speedy elimination. He said that the provincial government had set a target of 10 million cotton bales through cultivation on six million acres. He advised the farmers to prefer evening time for sowing besides using approved cotton seed varieties.

2017-04-05
bkk_admin
Previous: Through drip irrigation, water and fertilizer can be applied at the same time: Agriculture Department
Next: Food, agri expo kicks off with over 40 firms exhibiting