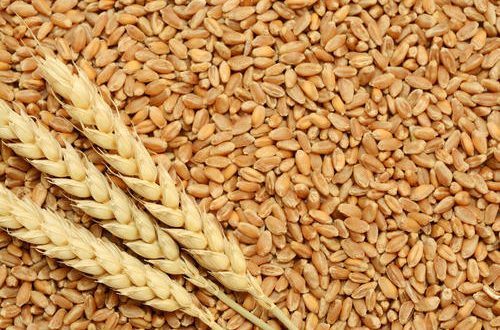 Approved varieties should be used for wheat cultivation, Agriculture Department

Department of Agriculture said that rain fed areas are important for wheat production, so if due to any reason if there is lack of production in rain fed areas then the province target can be difficult to achieve. So the farmers should cultivate approved, healthy, and disease-free, having germination rate greater than 85 percent.

They further added that for attaining adequate production of wheat Government will assist in provision of approved and certified seed at reasonable rate through the help of Punjab Seed Corporation dealers. The agriculture extension department will go to every village to guide farmers regarding wheat production. They will guide farmers about modern technologies used for wheat cultivation through print and electronic media. So that farmers will timely cultivate approved varieties in order to obtain higher production.

2018-10-26
bkk_admin
Previous: Livestock keepers (Pastoralist) are instructed to do vaccination.
Next: Vegetables play a key role in growth and development of human body, Agricultural Experts