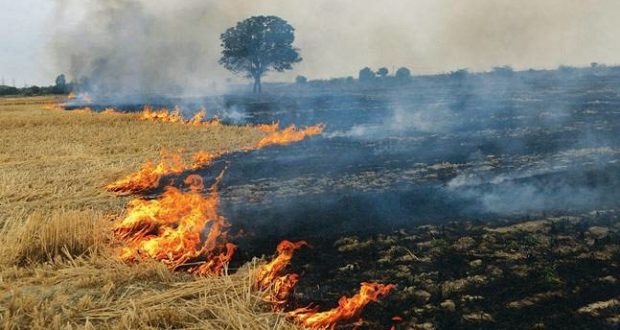 After harvesting rice residues must not be burned, Agriculture Experts.

It also lead to an increases in air pollution by the formation of fog. Smoke produced from the burning of rice straw causes fog that causes traffic accidents. Therefore, residues must be buried in to the soil with the help of rotary or disk harrow and urea at the rate of half kg per acre should be added and water should be applied. By adding residues to the soil increases the fertility of the soil and hence increases the productivity of land. Action will be taken against the people who will go against the law and burn rice residues.