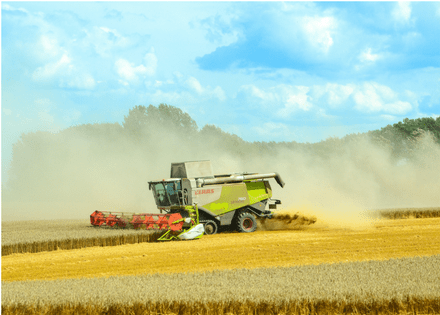 Two decades earlier farmer was used to plough the land manually and it was very hard stretching from dawn to dusk. They thought about advancement and came up with tractor. 21st century came and farming has gone all new technology and researchers are talking about genetic modified food and agricultural technology.

The scientific technology has been advanced and has touched all the facets in field of agriculture. Now a day’s machinery of agriculture has witnessed a radical makeover from the days hand held apparatus like manual plough, trimmers and chainsaws to the advanced computer-controlled, global positioning system-monitored and self-steer programs that are virtually negating the need for human intervention.

Agricultural technology is also providing inroads into the new but very promising fields of genetic engineering and nanotechnology. Nowhere is it more apparent than in the animal husbandry techniques that are being practiced and the crops that are being churned out.
Organic fruits and vegetables are getting more popularity due to health concerns. Because organic foods are cultivated without use of pesticides, synthetic fertilizers and plant growth hormones. Food processing in organic form of agriculture is done without ionizing radiation and without using food additives. Addition of artificial things is bane now, only the packaging material or artificial fruits and vegetables made up of polyfoam, plastic, PVC, wax, papier-mache and terracotta for grace your showcase and dining table.

Plants, fruits and vegetables have been able with high insect resistance and abundant nutritional advantages due to arrival of genetically modified vegetation. The health brigade is lapping these up now passionately.

Fast advancement of technology in planet of agriculture has witnessed veritable revolution in the showcase of livestock farming. Cattle breeding encompass scientific techniques of cross breeding like heterosis and complementarity breed that produced cattle with advanced fertility.
Scientist had been playing with an idea of cloned sheep since the late 1970s. And years of research comes with dolly sheep which was exact replication of her mother. Unfortunately dolly survived only for six years, but future cloning experimentation on bulbs and horses became the trend.

Evolution of agricultural practices has meant that there’s greater productivity and hence prosperity in the farming circles and a variety of healthy food options for the consumers.

Evolution of agricultural practices has proved that there is greater productivity and prosperity in the farming circles and a variety of safe food options for the consumers. 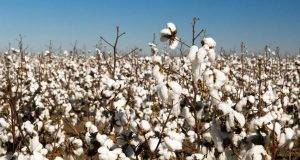 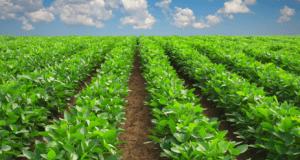 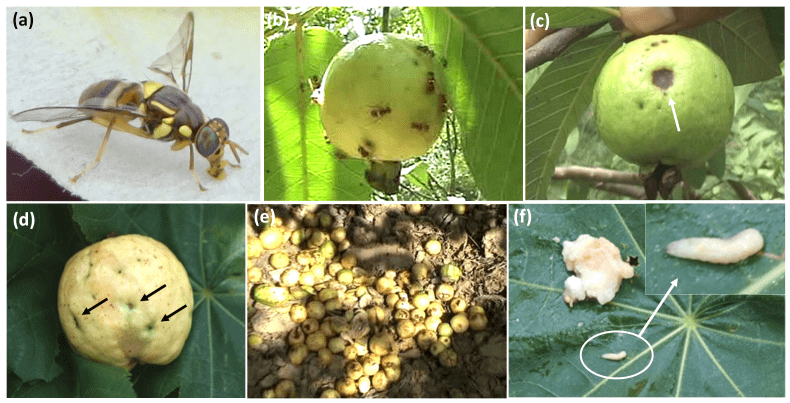 Management of Fruit Flies in Guava