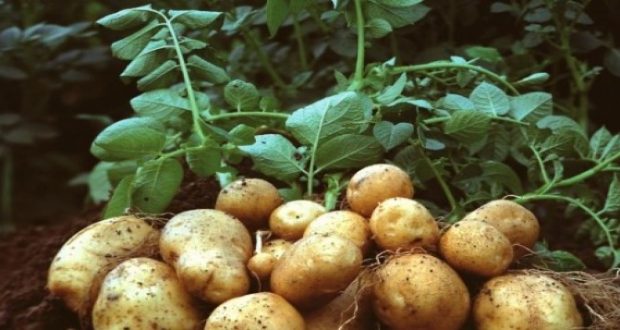 According to agriculture department, Punjab province is getting cyst nematode free Potato Production.

65 Reports of cyst nematode attack on Potato crop from all over the world has been reported in which Pakistan is not included. According to the spokesperson, upon the instructions of Secretary Punjab Mohammad Mehmood,recently, Potato Research Institute Sahiwal jointly collaborated with Ayub Agricultural Research center Plant Pathology lab ,a comprehensive survey was done to collect soil sample from 200 farmers(Sahiwal, Okara and Pakpatan districts) to test cyst nematode in fields.