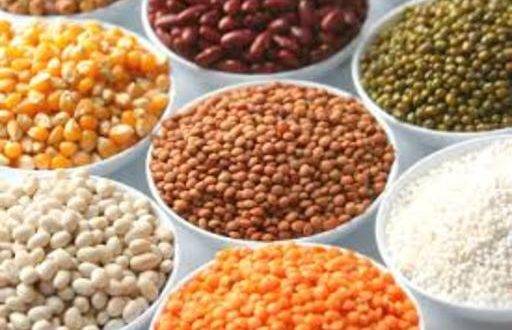 About 85% of Punjab’s contribution in pulses production, experts

Pulses in Pakistan are cultivated at an area of about 1.5 million hectares annually.

Agricultural experts said that pulses in Pakistan are cultivated at an area of about 1.5 million hectares annually, which is 6.7 percent of the total area under cultivation, in which Punjab’s share is 84% with respect to area and with production is 85%. The pulses contain about 20 to 24 percent protein, which is an important component of human diet. Peanut pulses are very important among the people due its good digestibility. Therefore, pulses production is very important to meet the needs of growing population. We have average yield of about seven mounds per acre of peanuts. Agricultural scientists have developed such types of pulses whose productive capacity is very high, so the Government should make the pulses promotion project�s successful and increase per acre production.

2017-07-07
bkk_admin
Previous: Mango Export could Increase upto $70 million
Next: Early sowing of Maize must be done before monsoon season