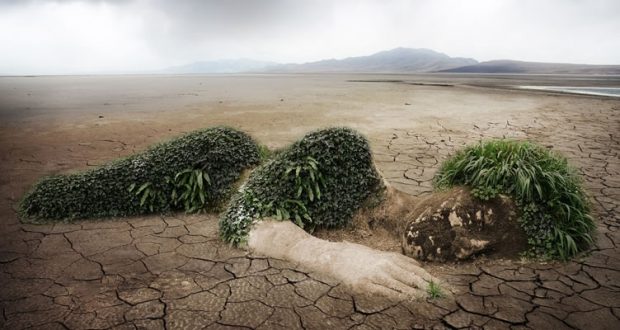 Due to the water reservoirs and soil erosion controlling structures over 45,000 acres land was made cultivable in Potohar and other arid areas of Rawalpindi region said Director General Agriculture (Field) Punjab Malik Ghulam Akbar. Malik Ghulam Akbar said the construction of the mini dams and water ponds had also developed positive environmental effects. The underground water table was rising up with more employment opportunities for the people. Fish and cattle farming businesses were now flourishing in the region.  The water accumulated in mini dams can be utilized for vegetable and fruit cultivation.

All interventions of soil and water conservation were benefiting the farmers of the region, he said and informed that the department also managed to plant saplings on 1894 acres. The department under the soil conservation program completed a large number of projects and reclaimed/benefited 45,125 acres besides collecting 282450 Ac/ft water from rains, he added. Due to the above interventions there had been an increase of Rs 450 million income of the benefited farmers per year as compared to the un-developed land.

2019-07-12
Amira Batool
Previous: Qatar will import one million bags from Pakistan
Next: To achieve best yield of Groundnut , appropriate amount of fertilizers must be given to crop.