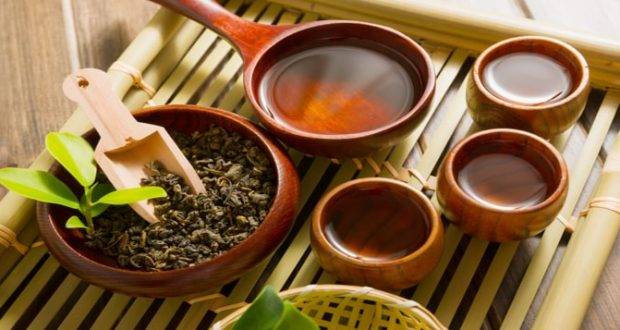 Pakistan is the third largest country in tea production

In Khyber Pakhtunkhwa tea can be cultivated on the area of 1.5 lakh acres of land

Pakistan is the third largest country in tea production and 50 billion rupees are spent on import of tea ever year. According to the research report, tea can be cultivated at 1.5 lakh acres in Khyber Pakhtunkhwa, whereas 64 thousand acres of land have been declared as National Tea & High Value Crops Research Institute. According to the report, during the first six months of 2017, 93 thousand 500 metric tons of tea worth Rs 22 billion has been imported while 450 MTs worth Rs 10 crore have been imported green tea.

2017-12-05
bkk_admin
Previous: Irrigated areas are good for the cultivation of Ispaghol
Next: Women Contribution in Agriculture