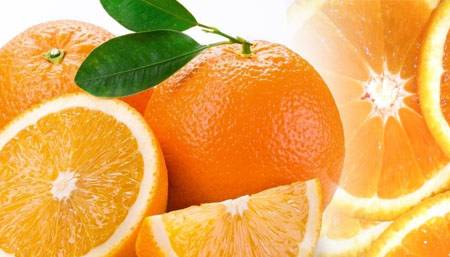 SARGODHA: The processing of orange has started in the region for ensuring the maximum export of Kinnow across the world and its contribution in national exchequer is also expected during the current season.

The Kinnow processing for export to international markets would continue till end of April, Citrus Research Institute Sargodha (CRIS) Director Muhammad Nawaz Maiken said this while talking to this scribe here on Sunday. The rates of kinnow had already been decided after consultation with all stakeholders, he said, adding that growers were receiving the best rates of their yield.He expressed satisfaction over the last year’s exports and said 220,000 metric ton kinnow was exported during the last year and hoped that kinnow export would also contribute in the national exchequer in the current season.The growers were receiving the best rates and production was also refined with efforts of the CRIS while special initiatives were also being taken by the government in this regard.The CRIS director said Pakistani Kinnow was demanded across globe due to its delicious taste and said export would continue to Malaysia, Indonesia, Russia, the UAE, Iran and Afghanistan from December.He said that installation of seedless and disease-free kinnow could enhance trade due to its demand in Russia, England, the USA, Germany and other European countries.

2017-11-30
bkk_admin
Previous: UAE receives first shipment of meat from Pakistan
Next: Irrigated areas are good for the cultivation of Ispaghol