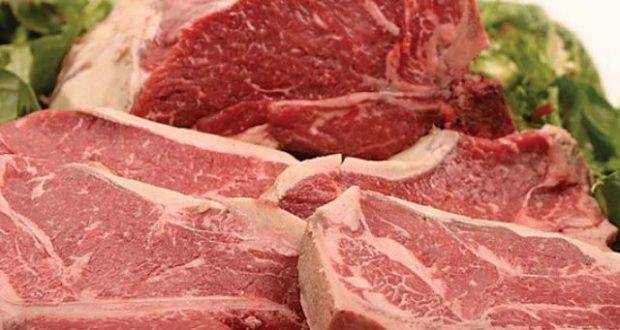 According to a private TV news channel, the shipment was sent as per agreement signed between Pakistan Foodex and UAE General Trading Company. Pakistan Additional Commercial Secretary Kamran Khan was also present on the occasion.Earlier, UAE and Pakistani businessmen had signed deals worth nearly $200 million) during the Expo Pakistan 2017 which was held in Karachi on November 9-12.The UAE-based company Al-Tayeb International General Trading and Foodex Pakistan had reached an agreement on the import of Pakistani meat during the Expo Pakistan 2017.Pakistan is the fifth largest exporter of freshmeat and meat products to UAE with average annual exports of around $100 million.Whereas,UAE ‘s total imports of fresh meat, beef, mutton and lamb etc are around $750 to 800 million. There is a huge potential for Pakistani meat in UAE market, said Kamran Khan, Commercial Secretary, Embassy of Pakistan, Abu Dhabi. He said the demand is partly due to the presence of 1.5 million Pakistani diaspora in UAE, but mainly because of the halal characteristics and nutritional value of the Pakistani meat and meat products.