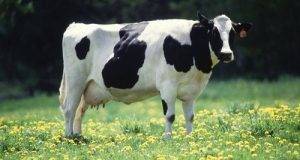 Director General Agriculture (Research) Dr. Abid Mahmood has said that the agriculture department has started work on the supply of fodder to increase the  milk production of animals and to make it full of nourishment. Barseem, Lucerne and Charri seeds are provided by seed cooperation. This project is of three years, and they said that fodder crops are very important ...

END_OF_DOCUMENT_TOKEN_TO_BE_REPLACED

September 12, 2017 Comments Off on Approved varieties of sangtra and malta announced 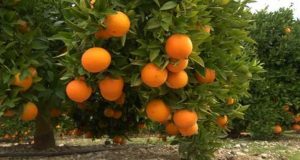 Agriculture department announced approved citrus varieties for better production and to achieve good yield. Grower should grow honey mandarian ,Clementine,  Salustiana ,  Torocco and moro blood, so that they can not only produce a high yield but also exported to other countries for good revenue. The best time for sowing of citrus is September and October. They said cultivation of ...

END_OF_DOCUMENT_TOKEN_TO_BE_REPLACED

September 11, 2017 Comments Off on Scientist will produce new varieties of Cotton, sugarcane, rice, wheat and maize. 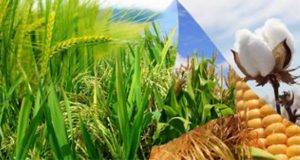 On the directives of the Pakistan Agricultural Research Council, Agriculture scientist of Ayub Agricultural Research Institute Faisalabad will produce more new varieties of cotton, sugarcane, Rice, wheat and maize which will have the best productive ability and free from diseases, despite of low levels of fertilizer and water.

END_OF_DOCUMENT_TOKEN_TO_BE_REPLACED 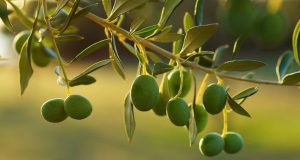 Introduction and Importance Olive (Olea europea L) is one of the oldest plants cultivated by man in the world. The native home of the olive is considered to be Asia Minor where from it spread to Europe and North African countries. The world area under this crop is 10 million hectares from which 853.1 thousand tones oil is produced annually. ...

END_OF_DOCUMENT_TOKEN_TO_BE_REPLACED

September 8, 2017 Comments Off on China decided to import cotton from Pakistan 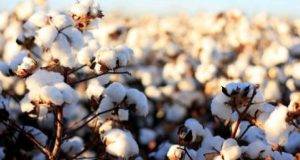 Due to the shortage of cotton stock in China, they had to import it from Pakistan. According to the source, Chinese cotton traders are contacting Pakistani traders for cotton import; China becoming a new market of cotton is expected to increase Pakistan's cotton demand. Farmers will get good price of cotton here. Despite of large investment on cotton in past, ...

END_OF_DOCUMENT_TOKEN_TO_BE_REPLACED

September 7, 2017 Comments Off on Import allowed to end the onion crisis 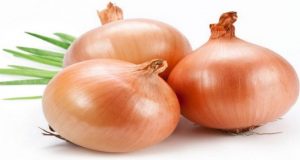 In Sindh, onion crop has been affected due to rain and according to initial estimates, 20 percent of the production of the onion is affected, which has to come in the market in October. Shortage of onion is observed in many cities. Importers have demanded immediate import of onions to resolve the onion shortage problem. Onion's price in Pakistan has ...

END_OF_DOCUMENT_TOKEN_TO_BE_REPLACED

Agriculture department started campaigns to save cotton from excessive rain

September 6, 2017 Comments Off on Agriculture department started campaigns to save cotton from excessive rain 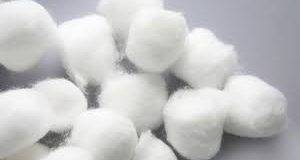 Pakistan ranked fourth in the world among cotton-producing countries and nearly 75 percent of the total production of cotton is grown in Punjab. Maximum revenue is generated from Cotton and its products. Yield can be increased with proper care and protecting it from rain. Pest scouting must be done twice in a week. If insect attack increases economic threshold level ...